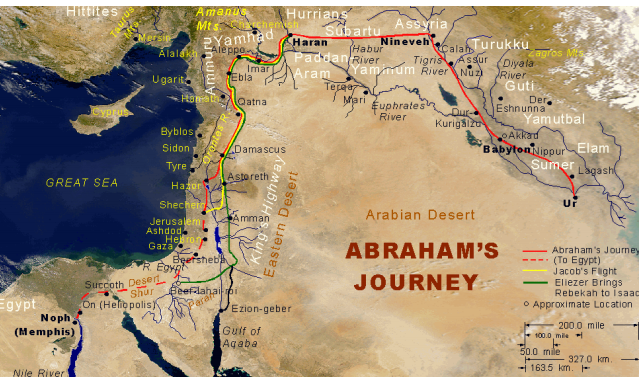 For everyone born of God overcomes the world. This is the victory that has overcome the world, even our faith.
1 John 5:4