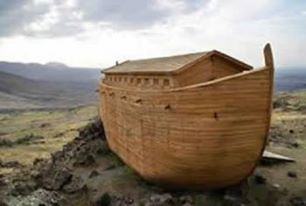 The story of Noah is one of the most amazing. When I was a child I thought about this man working hard to build a boat in dry land and people passing by looking at this crazy guy who claimed God himself had told him about a coming flood.