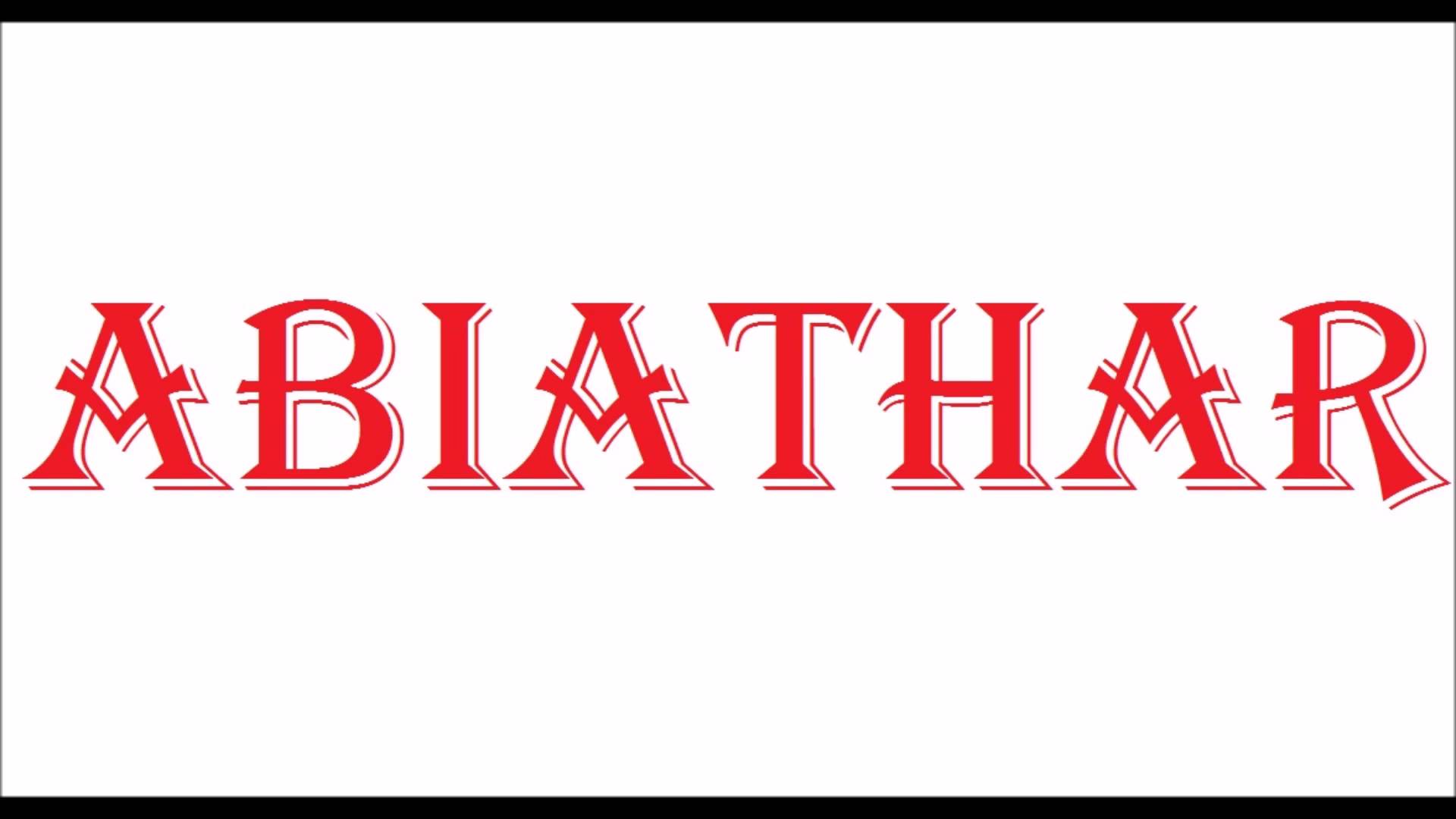 (I usually publish things that I wrote, but this is too important not to share it. I thank Dr. Pickering for allowing me to reproduce his work here. Giuseppe Guarino)

Some of my readers may be aware that this verse has destroyed the faith of at least one scholar in our day, although he was reared in an evangelical home. He understood Jesus to be saying that Abiathar was the priest with whom David dealt, when in fact it was his father, Ahimelech. If Jesus stated an historical error as fact, then he could not be God. So he turned his back on Jesus. I consider that his decision was lamentable and unnecessary, and in the interest of helping others who may be troubled by this verse, I offer the following explanation:
“How he entered the house of God (making Abiathar high priest) and ate the consecrated bread, which only priests are permitted to eat, and shared it with those who were with him.”
My rendering is rather different than the ‘in the days of Abiathar the high priest’ of the AV, NKJV and NIV. We are translating three Greek words that very literally would be ‘upon Abiathar high-priest’ (but the preposition here, epi, is the most versatile of the Greek prepositions, and one of its many meanings/uses is ‘toward’―the standard lexicon, BDAG, lists fully eighteen areas of meaning, quite apart from sub-divisions). When we go back to the Old Testament account, we discover that David actually conversed with Ahimelech, Abiathar’s father, who was the high priest at that moment (1 Samuel 21:1-9). Within a few days Saul massacred Ahimelech and 84 other priests (1 Samuel 22:16-18), but his son Abiathar escaped and went to David, taking the ephod with him (1Samuel 22:20-23; 23:6). That David could use it to inquire of the LORD rather suggests that it had to be the ephod that only the high priest wore, since only that ephod had the Urim and Thummim (1 Samuel 23:9-12; cf. Numbers 27:21, Ezra 2:63).
That ephod was to a high priest like the crown was to a king; so how could Abiathar have it? The Text states that David’s visit filled Ahimelech with fear, presumably because he too saw Doeg the Edomite and figured what would happen. Now why wasn’t Abiathar taken with the others? I suggest that Ahimelech had a pretty good idea what would happen (Doeg probably took off immediately, and Ahimelech figured he wouldn’t have much time), so he deliberately consecrated Abiathar, gave him the ephod, and told him to hide―he probably did it that very day (once the soldiers arrived to arrest Ahimelech and the other 84, it would be too late). Abiathar escaped, but carried the news of the massacre with him; only now he was the high priest.
Putting it all together, it was David’s visit that resulted in Abiathar’s becoming high priest prematurely, as David himself recognized, and to which Jesus alluded in passing (which is why I used parentheses). But why would Jesus allude to that? I suppose because the Bible is straightforward about the consequences of sin, and David lied to Ahimelech. Although Jesus was using David’s eating that bread as an example, He did not wish to gloss over the sin, and its consequences.
Recall that Jesus was addressing Pharisees, who were steeped in the OT Scriptures. A notorious case like Saul’s massacre of 85 priests would be very well known. And of course, none of the NT had yet been written, so any understanding of what Jesus said had to be based on 1 Samuel (“Have you never read . . . ?”). If we today wish to understand this passage, we need to place ourselves in the context recorded in Mark 2:23-28. The Pharisees would understand that if Abiathar was in possession of the ephod with the Urim and Thummim, then he was the high priest. And how did he get that way? He got that way because of David’s visit. It was an immediate consequence of that visit.
Some may object that ‘making’ is a verb, not a preposition. Well, the ‘in the days of’ of the AV, etc., though not a verb, is a phrase. Both a pronoun and an adverb may stand for a phrase, and a preposition may as well. TEV and Phillips actually use a verb: ‘when . . . was’; NLT has ‘during the days when . . . was’. Where the others used from two to five words, I used only one.
To conclude, please don’t anyone else reject Jesus because of this verse!

Dr. Pickering has published “Identity of the New Testament Text”, Thomas Nelson Publishers. He was among the translators of the NKJV Greek – English Interlinear New Testament. He is author of various articles and books. His valuable critical edition of the Greek Majority Text of the New Testament, with other writings, are regularly published online: